John Holt has a unique and diverse musical career that has spanned across several areas of performing, teaching, and recording.

As a performer, he has played as a soloist, recitalist, accompanist, and chamber musician.  He has also played internationally with many rock, blues, and folk groups.  Some notable performances for John have been playing for several recording label showcases, South by Southwest music festival, the Washington Area Music Awards, and live on XM Radio from Abbey Road studios.  While music has taken him to many different places, John mostly performs music for a variety of events throughout the Charlottesville and Central Virginia area.  His wedding music is especially loved, as he has performs an eclectic amount of music ranging from the more common wedding repertiore, to weddings with an all Beatles theme.

As a teacher, John has taught at several institutions, in addition to running his own private studio.  John is a registered Suzuki Guitar Instructor, and enjoys seeing the success that every child can play music.  He has also given lectures about becoming a successful musician and how to market yourself.  Throughout his teaching career, John has inspired and helped many of his students earn performance awards and acceptances into major music schools around the country. 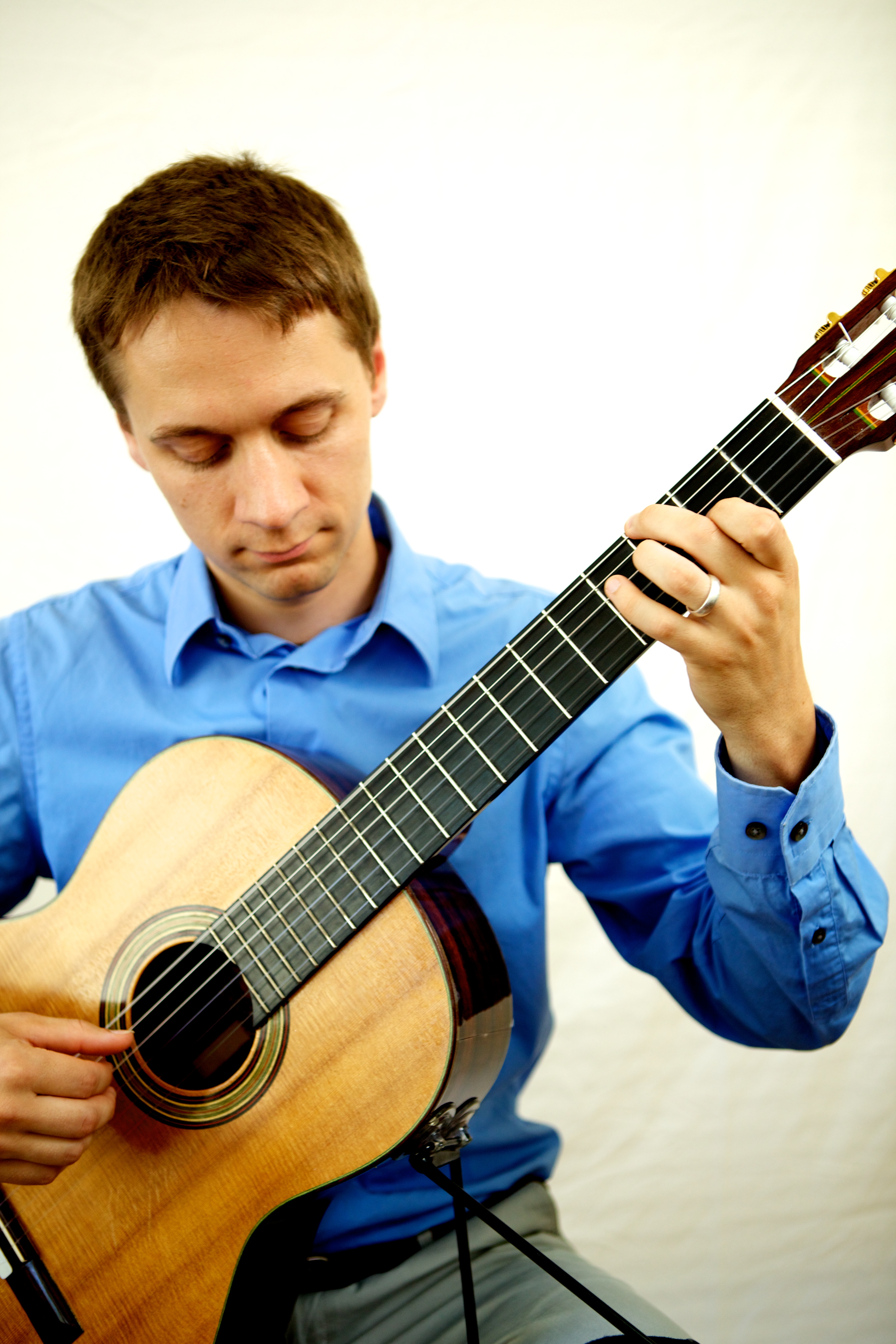